Damon’s was born when its founder, Mr. Irv Rossman, opened the first restaurant in East Columbus in September of 1979.  In 1981, Mr Gene Simonetti joined Mr Rossman and they opened the second restaurant at the Continent in North Columbus.

In 1983, the first Damon’s franchise, a joint venture partnership in Indianapolis, opened.  Also in 1983, Mr Rossman became Chairman of the Board and Mr. Simonetti became President. A trend setting event occurred in 1985 when Parke University Hotel developed and opened the first Clubhouse while at the same time purchasing a Damon’s franchise.

The organization was simplified and allowed for the worldwide expansion of the Damon’s concept. Damon’s has come a long way in a short time.  Today, we are known as one of the leaders in the casual dining segment of the foodservice industry, acclaimed for our ability to serve the finest menu selections including our first quality ribs, chicken, shrimp, steaks and our unique loaf of onion rings. We welcome you to our family of restaurant professionals.  To ensure your success, we promise our complete dedication and support.

We promise to help you excel in every way possible. Do come and dine with us… If there is anything special that you would like, just drop us an e-mail: damons@damons.co.uk 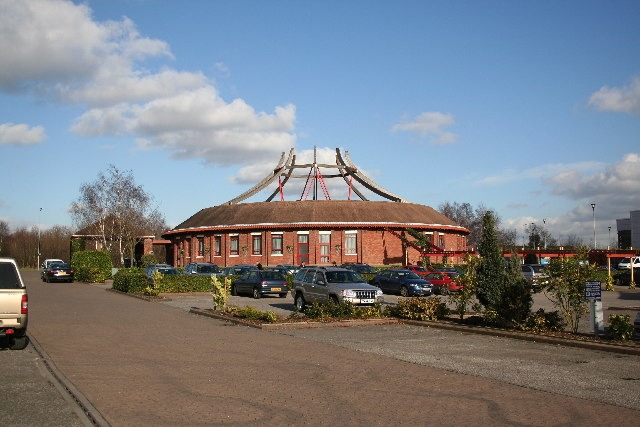